Duration: HH:MM:SS - Published: Friday, May 26, 2006
NEW! Listen - Download: MP3
Recorded mid-week and released almost in time for the next episode!  The crew responds to some feedback, Mitch pokes holes in Poseidon, and Thom reviews Da Vinci Code and Over the Hedge.  Enhanced AAC format.

We're back!  We're trying something different this week--Enhanced AAC format, so you can search by chapter!  If you have any problems, you can download the MP3 version here:


SMART-POPcast Episode 14: Beyond the Superbowl 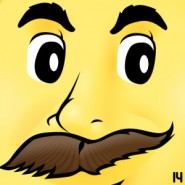 New movies stink, so join us for an all-news episode of the SMART-POPcast!

Next Episode: Amid a recent wave of news buzz, the Firefly episode--at last! 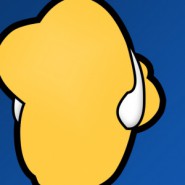 We're back!  Episode 13 is here, and it's less than ten minutes long...  We challenged ourselves to review three movies in ten minutes, and we succeeded.  Stop reading; go listen!

Casually late, Episode 12 is here.  Mitch is a big fat liar...  He's back again this week, alongside Thom.  We've got a contest for you this week!  Read the show notes below & listen for details.

Next Week: There's no place I can be, since I've found Serenity.  You can't take the sky from meeeee...

Author: Thom Stricklin - Published: Sunday, December 4, 2005  So I decided because the only big new movie coming out was Aeon Flux, it totally wasn't worth doing the POPcast this week. Instead I'm gonna do a little housekeeping, getting ready for the one or two new shows we'll be starting up. (I'm gonna rewrite how the podcasts are handled on the backend, so...) Between Narnia (right?) and the wide release of Syriana, we'll definitely be back next week.

Till then, may the (slightly stale by now) CORN be with you. 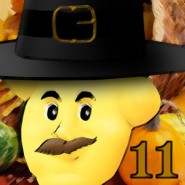 Recorded a day early...  Presented to you late, as usual!  SMART-POPCORN.com's own Evan Ramirez ("iv3rdawG" on the boards) joins us, and Mitch leaves us for greener pastures.  (Fortunately, he's still grazing on our territory.)

Next Week: Reviews for Aeon Flux and anything but Tom Arnold's new movie.  Will Thom be all by his lonesome next week?  Let's hope not. 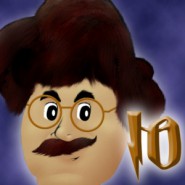 Episode 10 is ready!  Sorry about the delay.  You know the drill.

Next Week: Evan joins us to review Syriana, Ice Harvest, and more.

Have a Happy Thanksgiving! 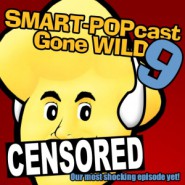 Duration: 1:08:06 - Published: Monday, November 14, 2005
NEW! Listen - Download: MP3
Hey all.  Episode 9 is here!  Due to server problems, no show notes right now, but I'll get them added in tomorrow.
Reviews and articles Copyright ©2002-2006 their respective authors. No content, except text explicitly
provided in the web feeds, may be reproduced without prior written permission from the author(s).
SMART-POPCORN.com, images, and characters Copyright ©2002-2006 Thom Stricklin.
All rights reserved.